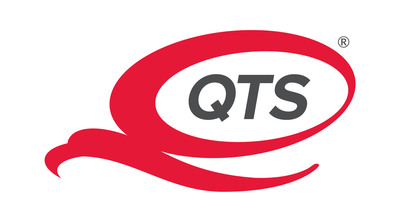 In addition to the Eemshaven site, QTS owns and operates a data center in Groningen that is currently one of the most interconnected data centers in the Northern Netherlands with more than 15 network providers and internet exchanges on site including NL-IX and Eurofiber.